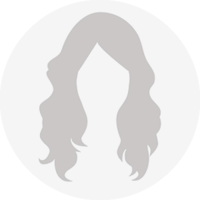 This award recognized Makya for her work as both the Maintenance Officer and the CMPD Coordinator during Annual Training with the 205th Signal Company in order to increase their maintenance compliance.

The Military Order of the World Wars

This award recognizes the most improved Army cadets for military achievement

A $1500 scholarship that is presented to a sophomore or junior cadet that excels both academically and physically and is a consummate team player willing to assist others.

This award recognizes the National Society of Black Engineers' Mentor of the Year for the University of Oklahoma.

Freshman Member of the Year Award

This award recognizes the National Society of Black Engineers' Freshman Member of the Year (2017 - 2018) for the University of Oklahoma.

This $1500 scholarship was awarded to a George McLaurin & Sylvia A. Lewis Participant who showed academic excellence and leadership.